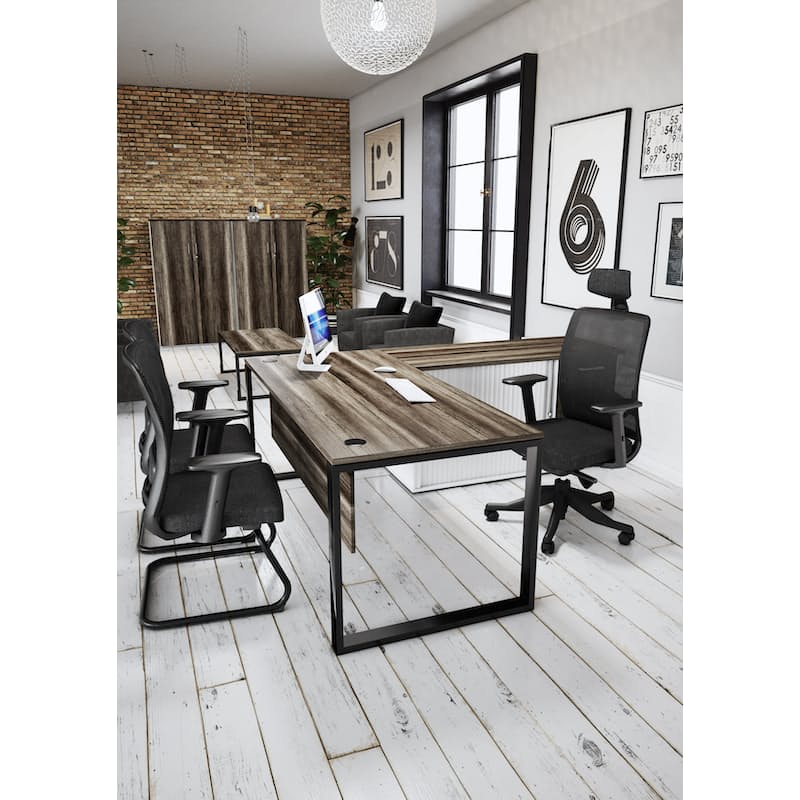 The Motion High Back Office Chair will add an ergonomic experience to your office space. Transform your managerial or executive office with this ergonomic chair.

Ours is at least 5 by 5, and on Wednesdays we're allowed to write in coffee shops to maintain the illusion that we're "successful" and "writerly".

Coming up with a write-up for the simple sake of a write-up does, however, become difficult when we're staring complete lack of creativity right in the face. But apparently asking management to cancel all the deals for the day isn't a viable fix.

As they so delicately put it, it'd be like a comedian having the option to suddenly cancel a show if they're not feeling up to it. Not on our watch, they said. You'll do a write-up whether you like it or not, they said. And be funny, they said.

So here we are, doing a write-up and being funny. 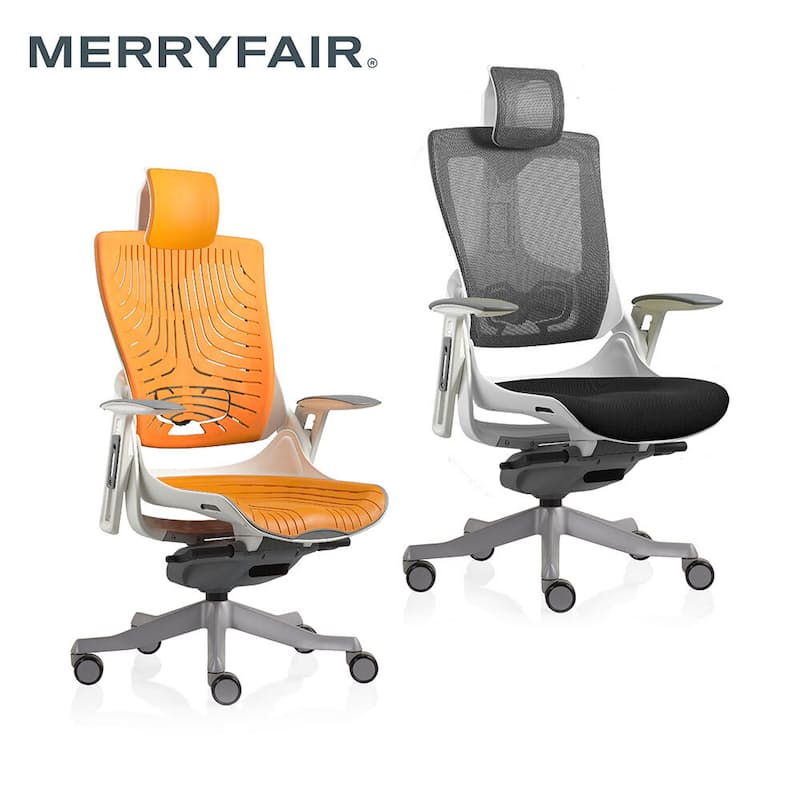 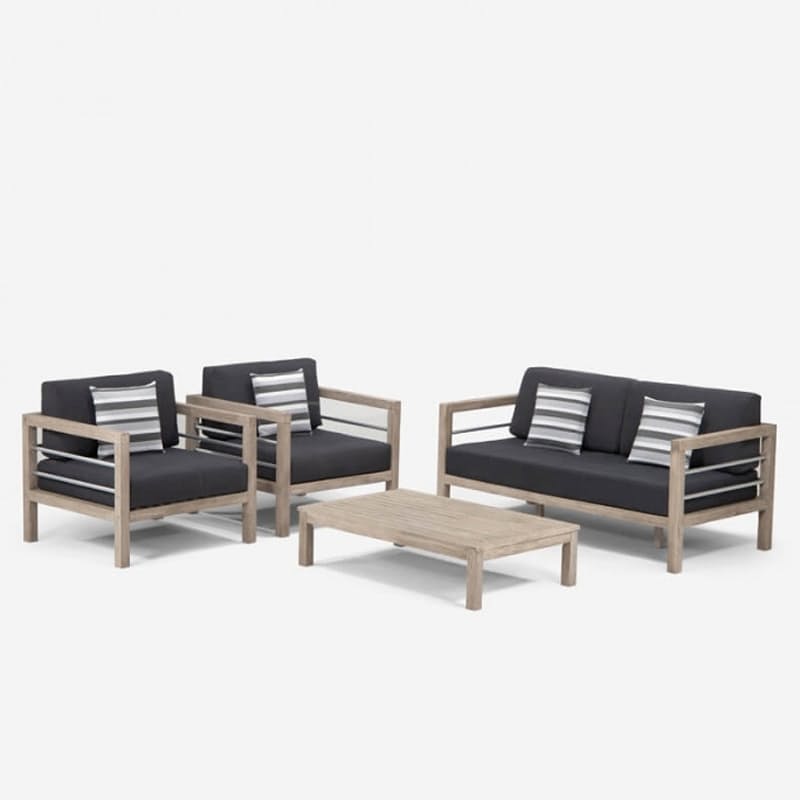 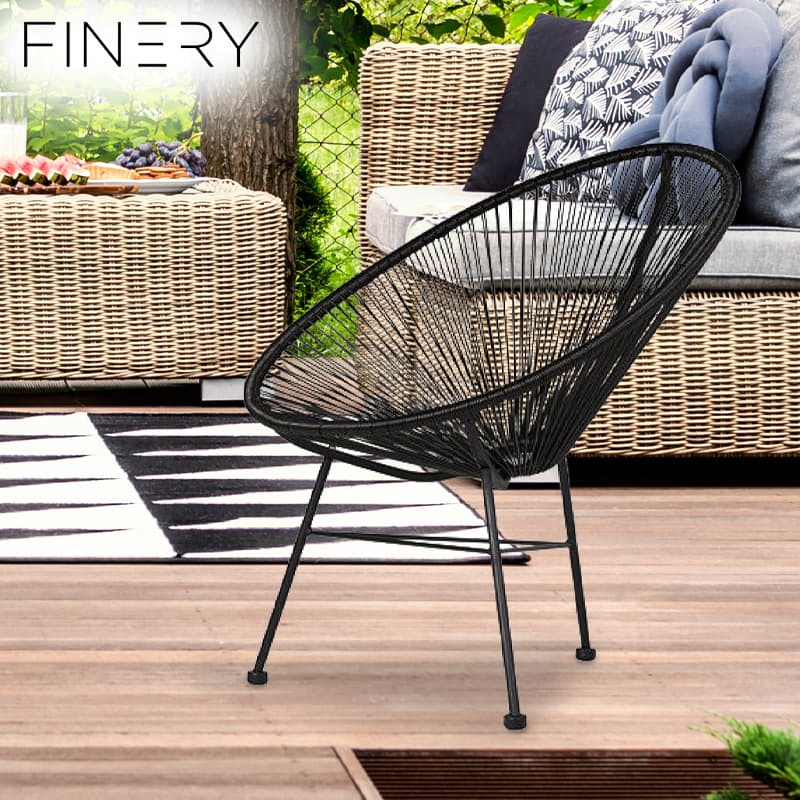 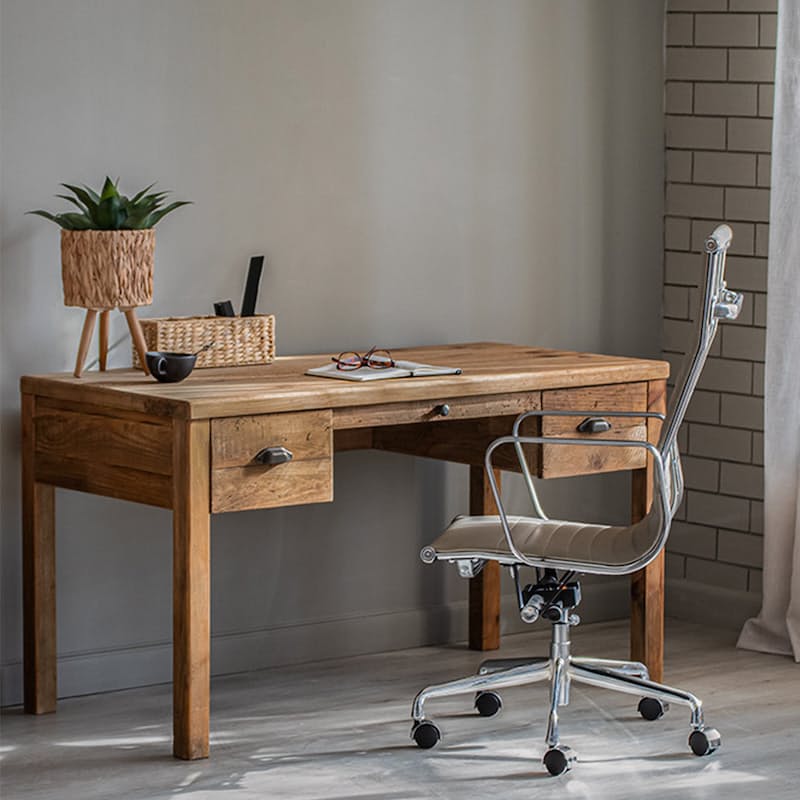