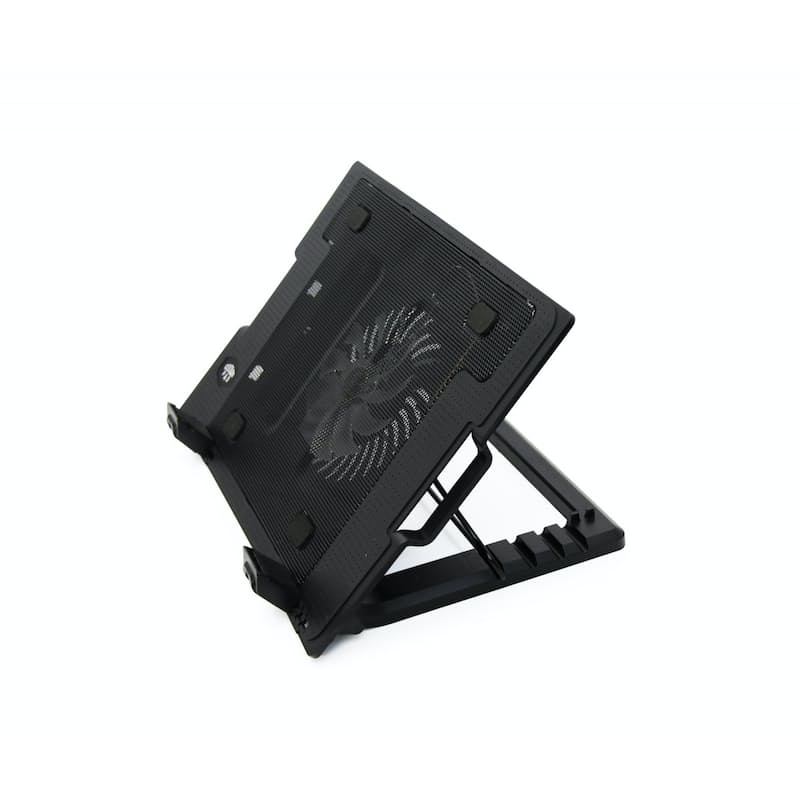 Allow your laptop to cool off with this stylish laptop cooling pad. Overheating your battery can damage the longevity of it. Using thermal heat distribution technology and airflow design, it keeps your laptop much cooler than leaving it on a flat surface. Featuring 5 degree height adjustability, and being portable, you could work or play almost everywhere without worrying about your laptop getting too hot. This laptop pad also has a fan for added cooling airflow. Increase the battery lifespan of your technology and let it cool off.

Ours is at least 5 by 5, and on Wednesdays we're allowed to write in coffee shops to maintain the illusion that we're ""successful"" and ""writerly"".

Coming up with a write up for the simple sake of a write up does, however, become difficult when we're staring complete lack of creativity right in the face. But apparently asking management to cancel all the deals for the day isn't a viable fix.

As they so delicately put it, it'd be like a comedian having the option to suddenly cancel a show if they're not feeling up to it. Not on our watch, they said. You'll do a write up whether you like it or not, they said. And be funny, they said.

So here we are, doing a write up and being funny.