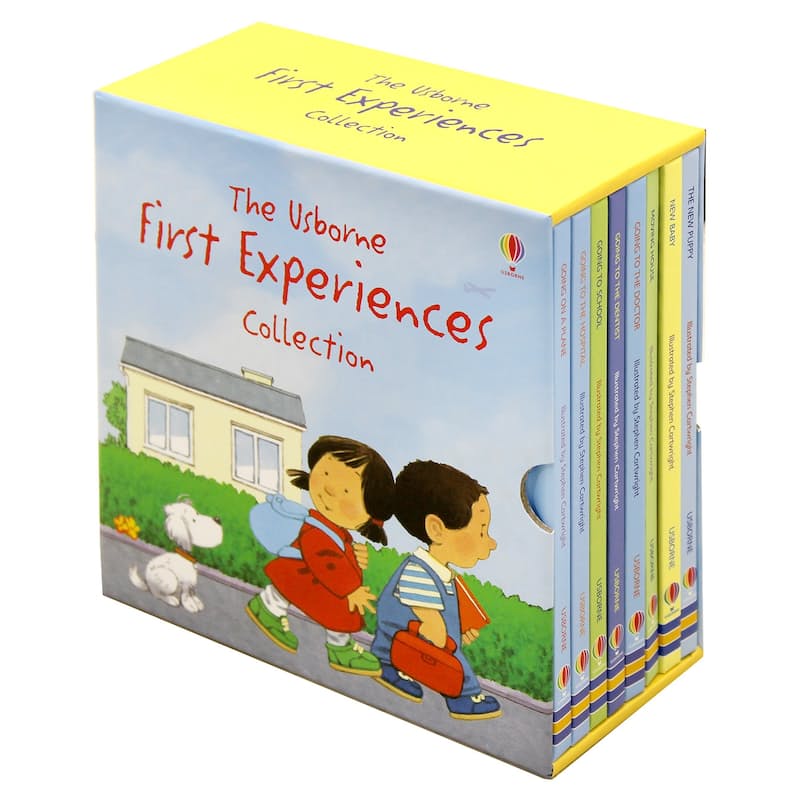 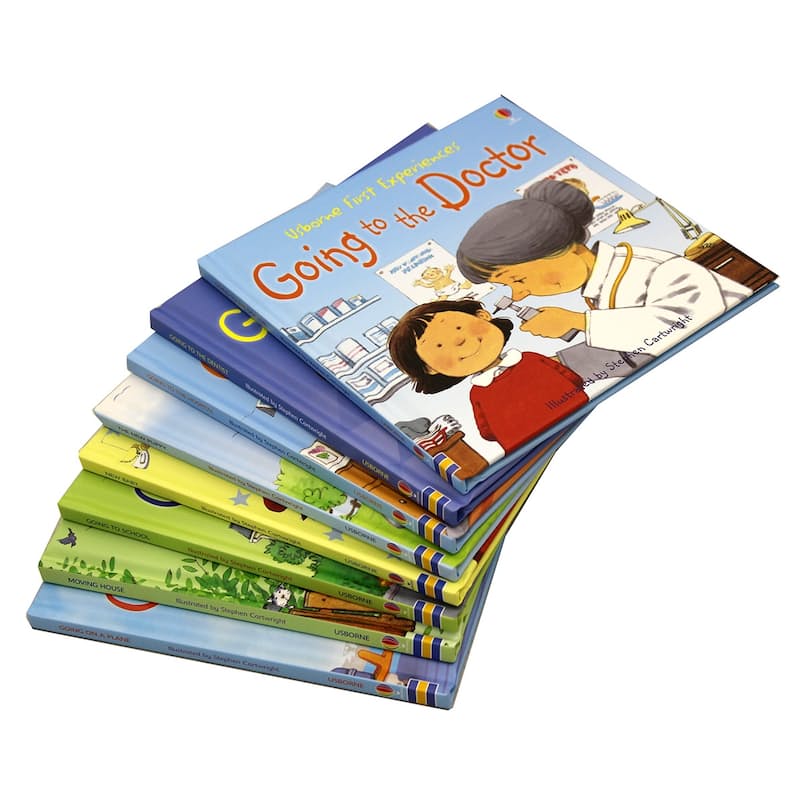 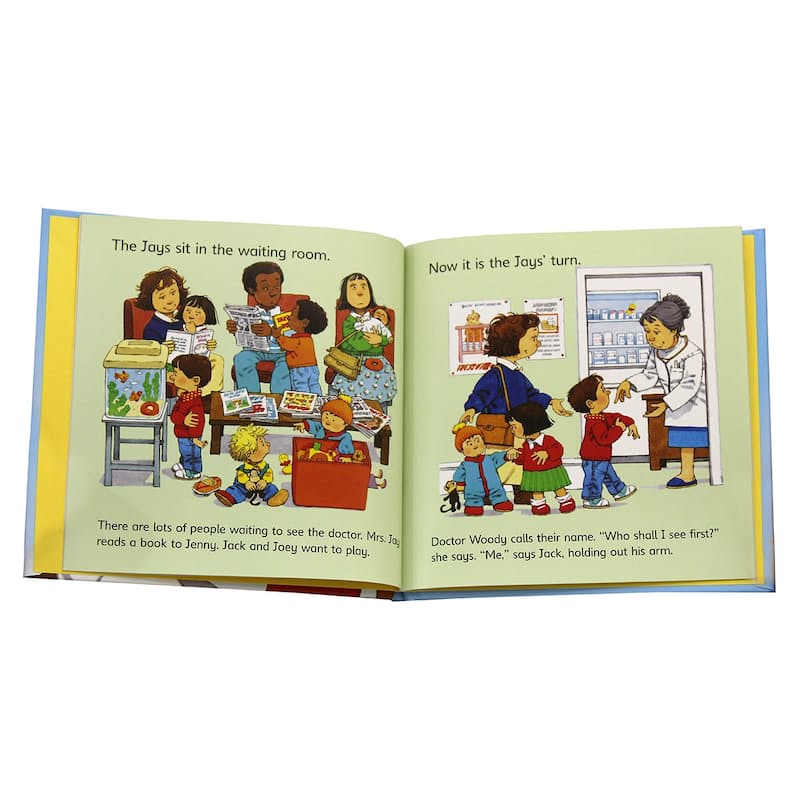 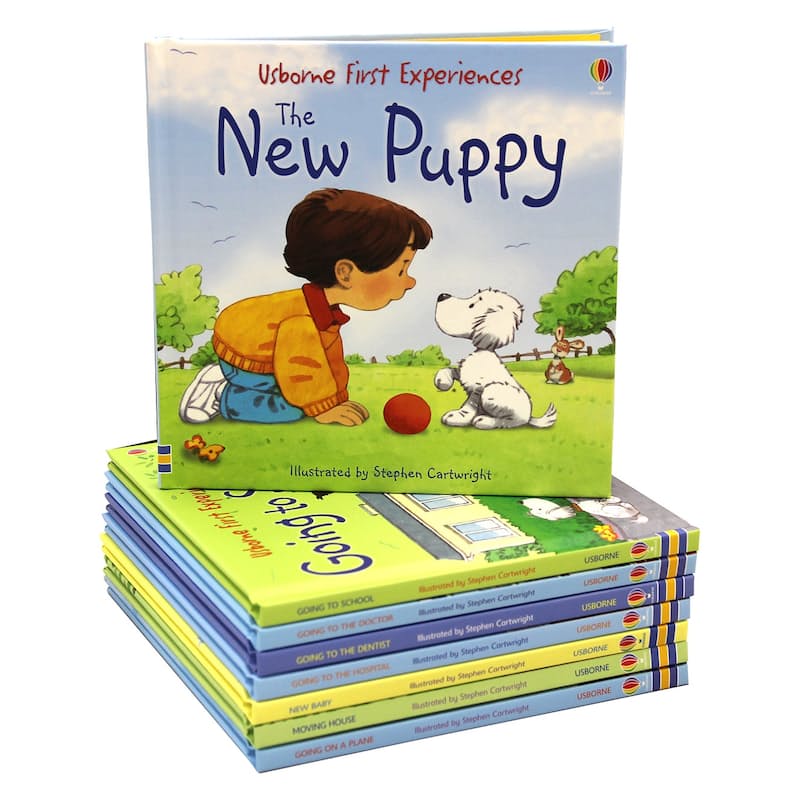 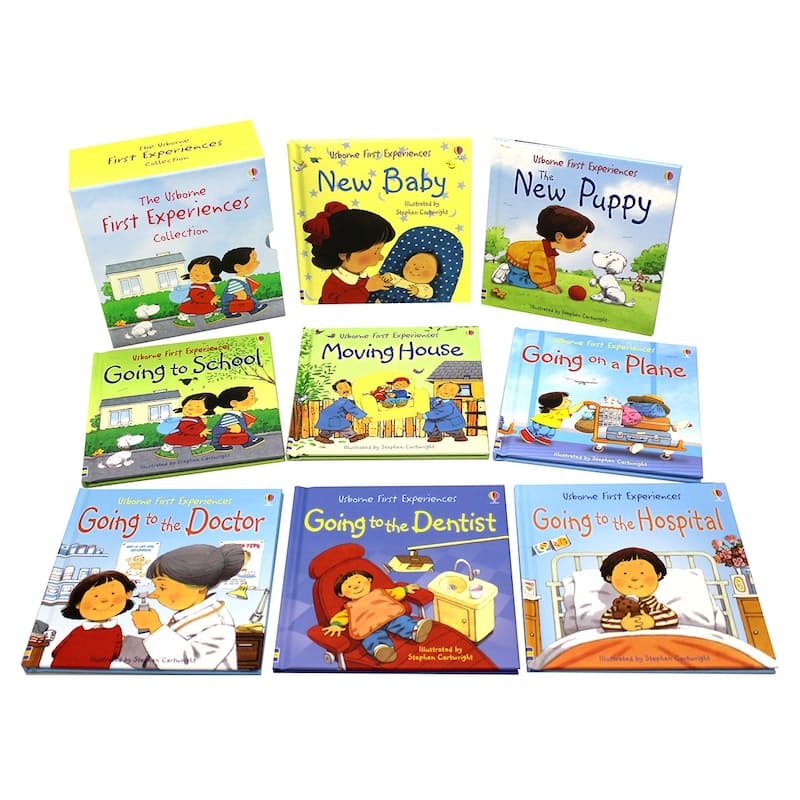 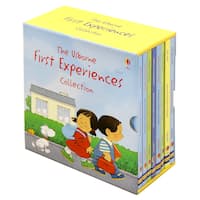 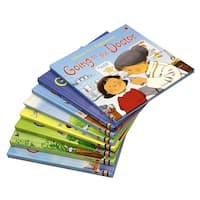 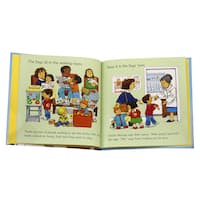 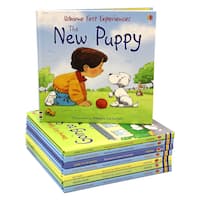 The stats we're presenting here are based purely on our staff, who make up a tiny percentage of the general population, but they tell us that 100% of our staff that ordered something online exhibited signs of excitement when that thing was delivered.

We know the saying "Money can't buy happiness", but you don't often see someone crying on a jetski - and not just because all that water splashing around would make it hard to identify the tears in the first place.

Although we do have to ask: if our savings are this good, shouldn't we be calling it discount therapy instead?

An ideal starting point for young children and adults to discuss First Experiences!

This series features the familiar characters of Apple Tree Farm and introduces young children, in an amusing and friendly way, to situations they might find themselves in for the first time. Stephen Cartwright's gently humorous illustrations are full of things for children to look at, learn to talk about, and the simple text enables slightly older children to read the book for themselves. There is a little yellow duck hiding on every page, can you spot it?

Going on a Plane - The Tripp Family are going on holiday. Join them as they head off to the airport to catch a plane.

Going to the Hospital - Ben Bell is not feeling very well. The doctor says he needs an operation. See what happens when Ben goes to the hospital.

Going to School - Percy and Polly Peach are twins. It's their first day of school. Read the story to see how much fun they have.

Going to the Doctor - Join Jack, Jenny, and Joey on a trip to see Doctor Woody.

Moving House - Sam and Sophie Spark is moving to a new house! There is so much to do!

The New Baby - Mrs Bunn is going to have a new baby. Tom and Lucy are excited to meet their new baby brother or sister.

The New Puppy - Olly and Amber Appleby are excited to get a puppy. Join them in choosing one and learning how to take care of it.

GET TO KNOW US
OUR DEALS
LET US HELP YOU
CATEGORIES
“OneDayOnly is a quality site with good daily deals and good service levels.” Staff writer, MyBroadband.co.za