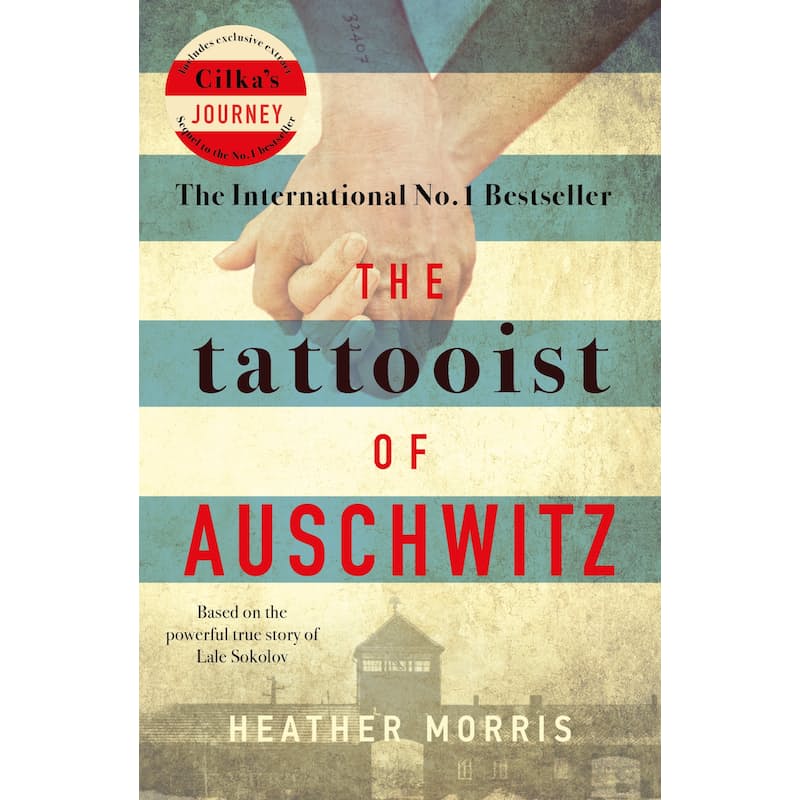 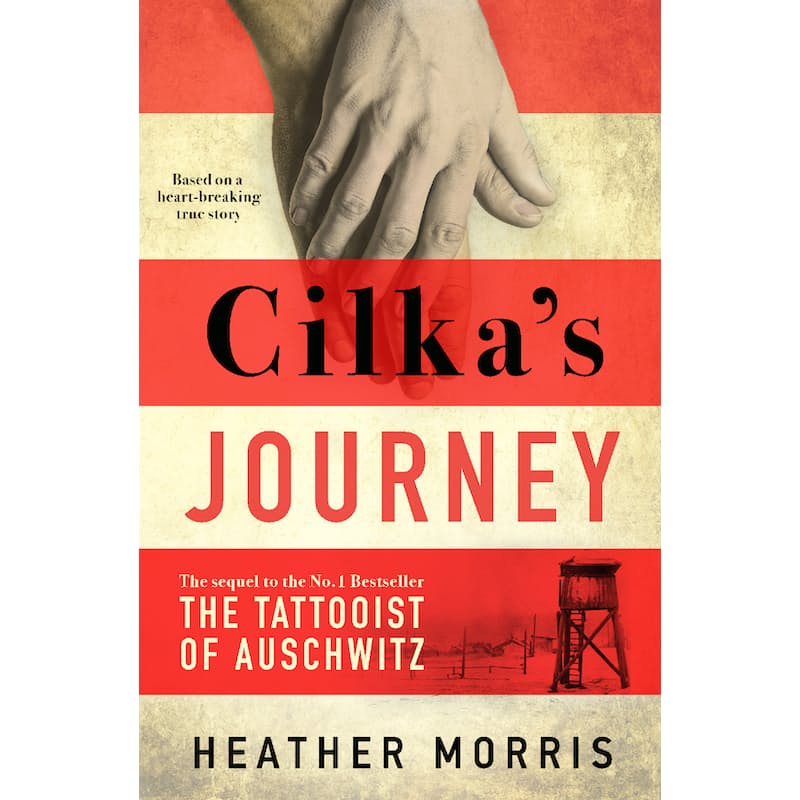 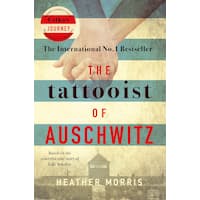 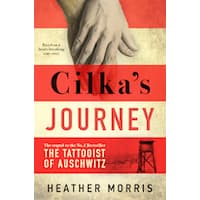 Ours is at least 5 by 5, and on Wednesdays we're allowed to write in coffee shops to maintain the illusion that we're "successful" and "writerly".

Coming up with a write up for the simple sake of a write up does, however, become difficult when we're staring complete lack of creativity right in the face. But apparently asking management to cancel all the deals for the day isn't a viable fix.

As they so delicately put it, it'd be like a comedian having the option to suddenly cancel a show if they're not feeling up to it. Not on our watch, they said. You'll do a write up whether you like it or not, they said. And be funny, they said.

So here we are, doing a write up and being funny.

The Tattooist of Auschwitz

The Tattooist of Auschwitz is based on the true story of Lale and Gita Sokolov, two Slovakian Jews, who survived Auschwitz and eventually made their home in Australia. In that terrible place, Lale was given the job of tattooing the prisoners marked for survival - literally scratching numbers into his fellow victims' arms in indelible ink to create what would become one of the most potent symbols of the Holocaust. Lale used the infinitesimal freedom of movement that this position awarded him to exchange jewels and money taken from murdered Jews for food to keep others alive. If he had been caught he would have been killed; many owed him their survival.

Based on the heart-breaking true story of Cilka Klein, Cilka's Journey is the sequel to the internationally No.1 bestselling phenomenon, The Tattooist of Auschwitz. In 1942 Cilka Klein is just sixteen years old when she is taken to Auschwitz-Birkenau Concentration Camp. The Commandant at Birkenau, Schwarzhuber, notices her long beautiful hair, and forces her separation from the other women prisoners. Cilka learns quickly that power, even unwillingly given, equals survival.

GET TO KNOW US
OUR DEALS
LET US HELP YOU
CATEGORIES
“You make online shopping a pleasure.” Caroline, Jeffreys Bay