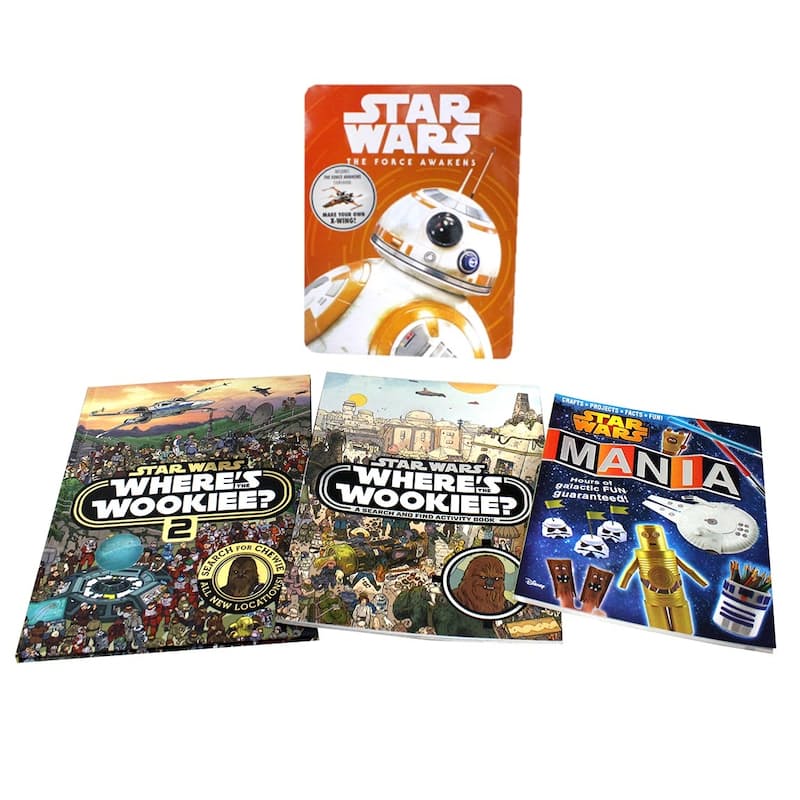 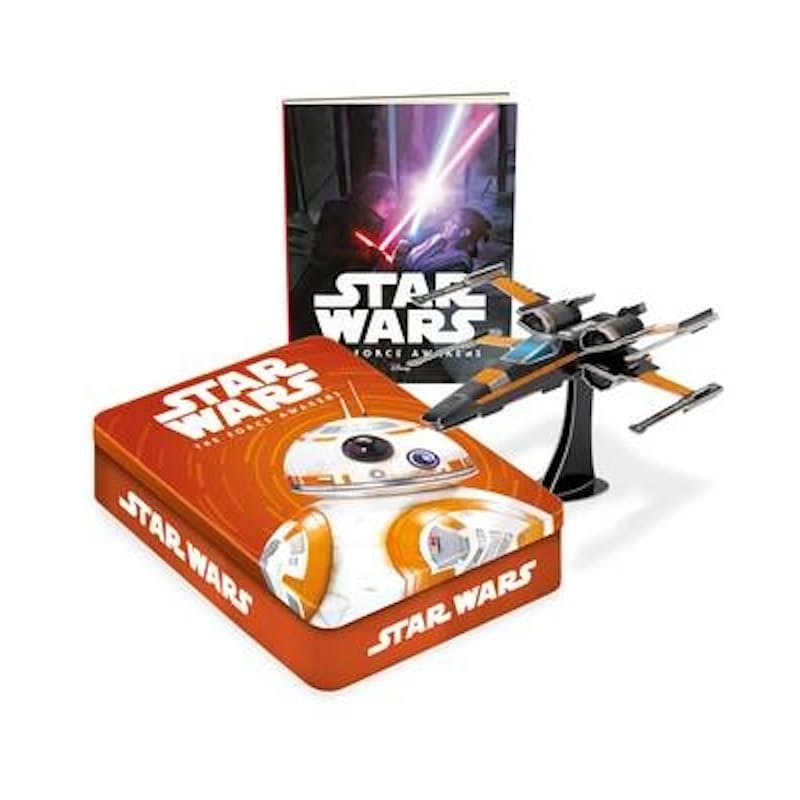 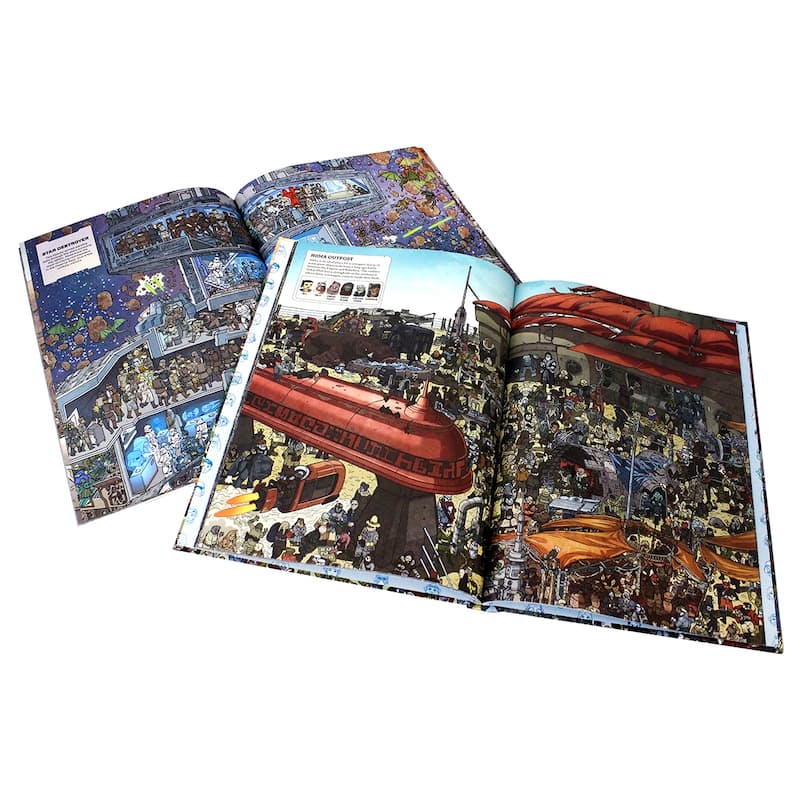 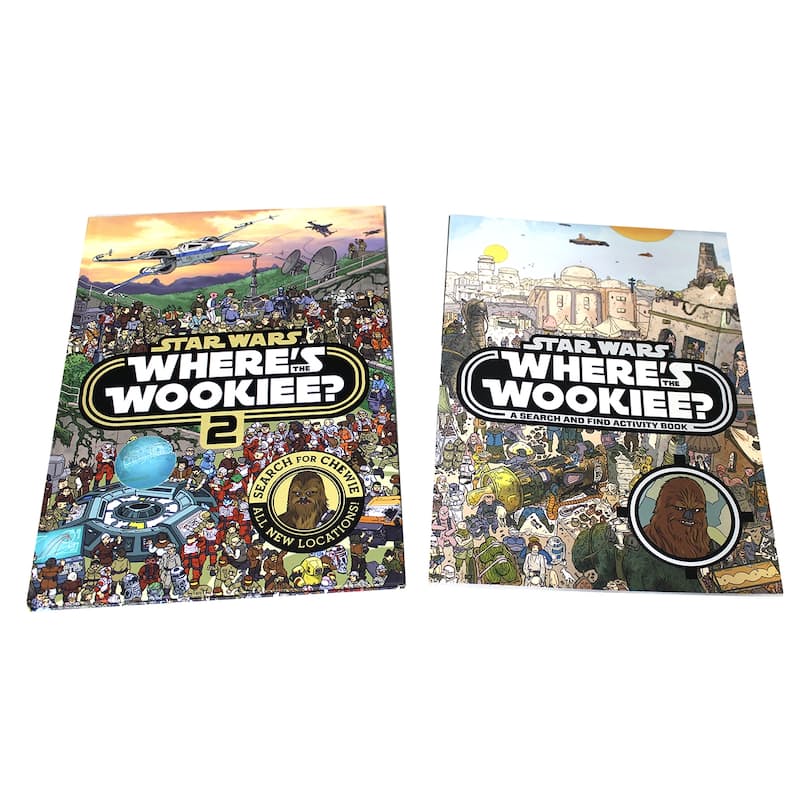 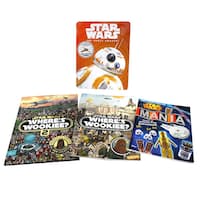 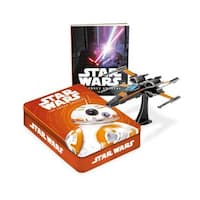 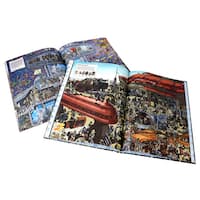 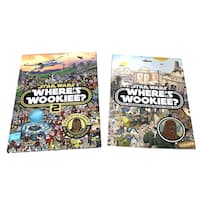 Good: upcoming payday is less than a week away! Bad: past payday is now nothing more than a tiny dent on the horizon in the rear-view mirror of life, and any contribution it may have had to your bank account is now (probably) well and truly used up.

We're very aware of this.

Which is why not one of our deals today will set you back more than R399.

Star Wars Fans! Grab this awesome bundle consisting of an activity book, two look-and-find books, as well as a collectable tin including a DIY 3D model and storybook. Hours of fun at a fantastic price!

1. Star Wars -The Force Awakens: A collectable tin is the perfect gift for Star Wars fans of any age. This beautifully illustrated tin contains: an activity book - puzzles, word games, fun trivia and more, a storybook - a captivating retelling of Star Wars: The Force Awakens, illustrated by Brian Rood and press-out pieces to build your own X-wing.

2. Star Wars Mania: Star Wars Mania shows fans of all ages how to turn ordinary objects into incredible intergalactic creations. This amazing book is filled with craft projects, trivia, experiments, party ideas and more. Packed with fascinating fun, Star Wars Mania is sure to make a Star Wars maniac out of you! Hours and hours of fun guaranteed!

3. Star Wars: Where's the Wookiee? Search and Find Book: Chewbacca, a notorious rebel ally, is wanted for crimes against the Empire. Not often seen without his partner-in-crime, Han Solo, this Wookiee has evaded capture on multiple occasions, due in no small part to the fastest freighter in the universe, the Millennium Falcon. Chewie, as he is more commonly known, has a sizeable bounty on his head. Can you find this furry criminal before other accomplished bounty hunters beat you to it? A uniquely illustrated search and find format, perfect for Star Wars fans young and old!

4. Star Wars: Where's the Wookiee? Book 2: The exciting sequel to the bestselling Star Wars book of the past 10 years, Where's the Wookiee. Chewbacca is back and on the loose across the galaxy, and this time he's brought some Wookiee friends. Find the hairy hero and a host of favourite characters in another search and find adventure. All new locations from Star Wars: The Force Awakens and Rogue One: A Star Wars story, as well as scenes from throughout the Star Wars saga. Join Han Solo, Luke Skywalker, Kylo Ren, Darth Vader and many more for another adventure. The perfect gift for Star Wars fans of all ages!

GET TO KNOW US
OUR DEALS
LET US HELP YOU
CATEGORIES
“You guys are awesooooome, keep up the good work!” Ereen, Cape Town