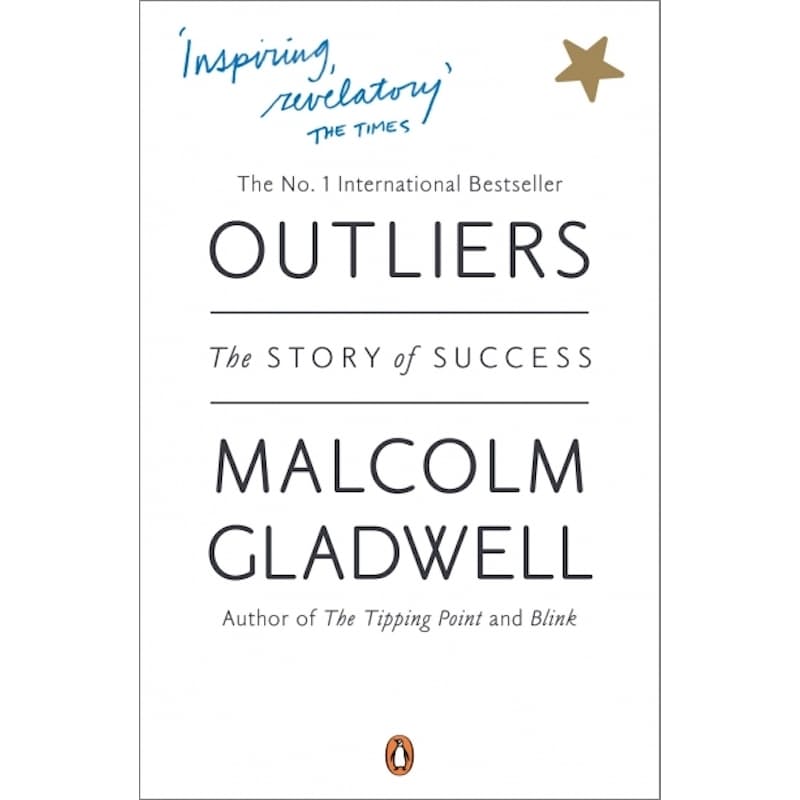 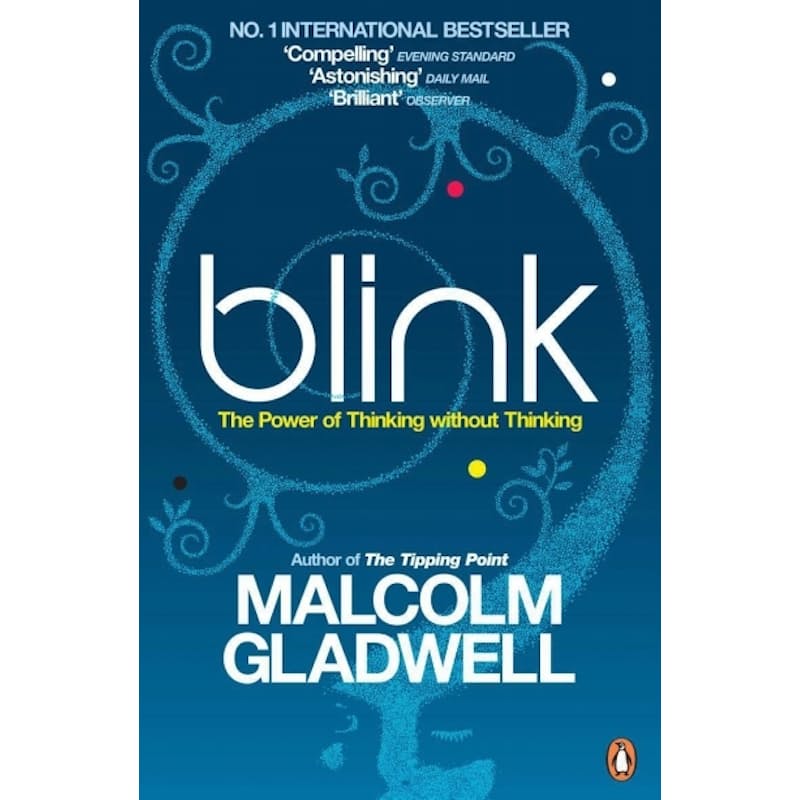 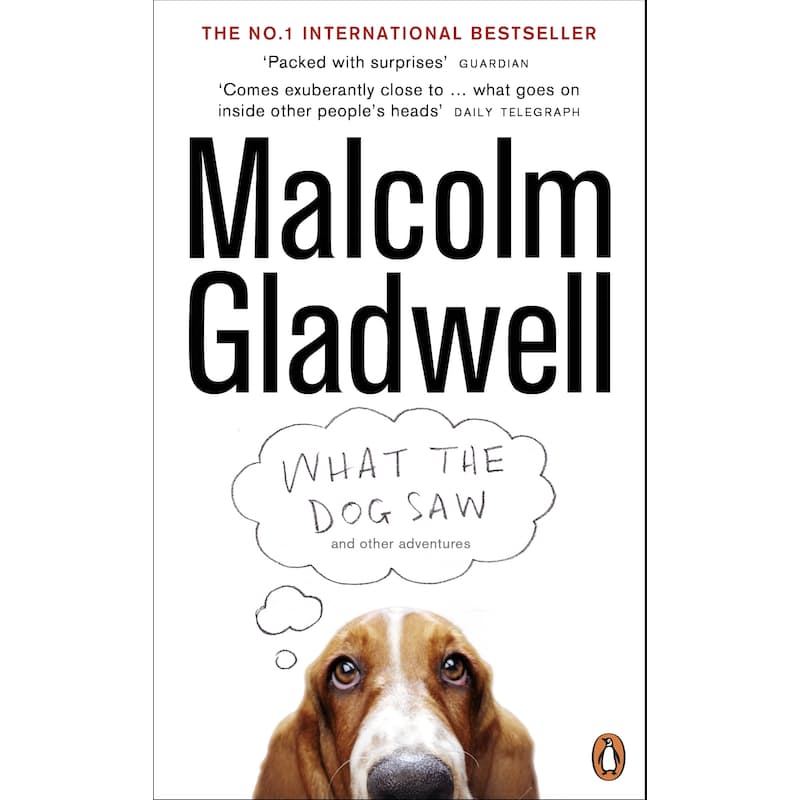 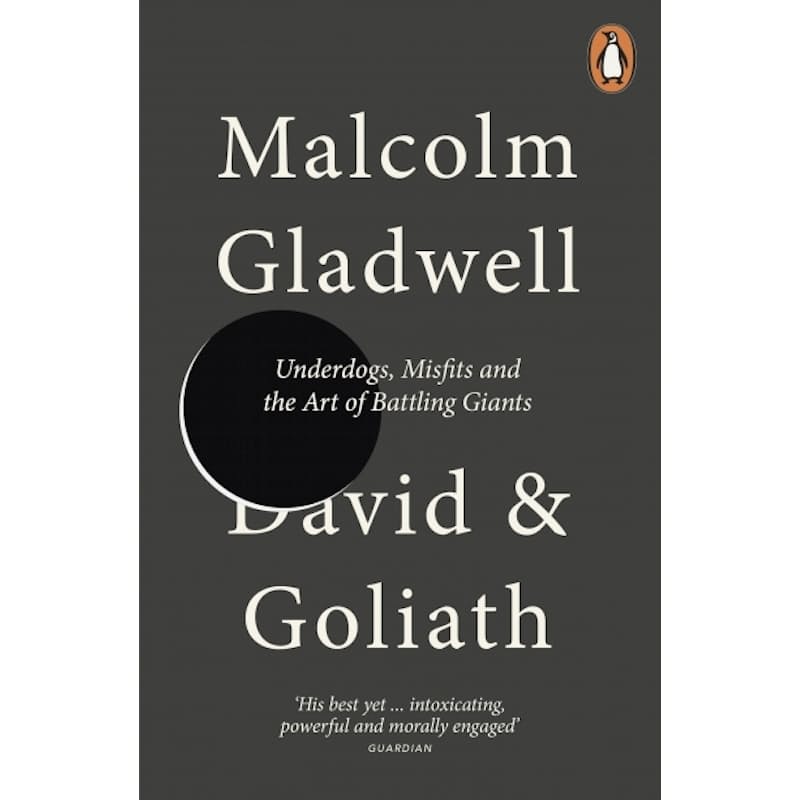 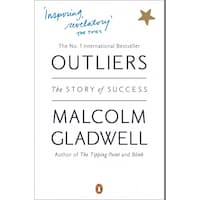 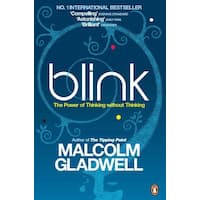 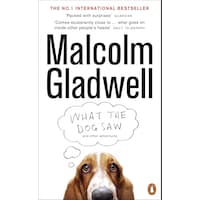 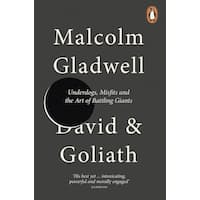 The stats we're presenting here are based purely on our staff, who make up a tiny percentage of the general population, but they tell us that 100% of our staff that ordered something online exhibited signs of excitement when that thing was delivered.

We know the saying "Money can't buy happiness", but you don't often see someone crying on a jetski - and not just because all that water splashing around would make it hard to identify the tears in the first place.

Although we do have to ask: if our savings are this good, shouldn't we be calling it discount therapy instead?

Outliers: The Story of Success

Why do some people achieve so much more than others? Can they lie so far out of the ordinary?

In his provocative and inspiring book, Malcolm Gladwell looks at everyone from rock stars to professional athletes, software billionaires to scientific geniuses, to show that the story of success is far more surprising and more fascinating than we could ever have imagined. He reveals that it's as much about where we're from and what we do, as who we are - and that no one, not even a genius, ever makes it alone.

Outliers will change the way you think about your own life story, and about what makes us all unique. Like Blink,  this is a landmark work that will simultaneously delight and illuminate.

Blink: The Power of Thinking Without Thinking

From the author of The Tipping Point, Malcolm Gladwell's international bestseller Blink: The Power of Thinking Without Thinking is a revolution in the understanding of the mind. An art expert sees a ten-million-dollar sculpture and instantly spots it's a fake. A marriage analyst knows within minutes whether a couple will stay together. A fire-fighter suddenly senses he has to get out of a blazing building. A speed dater clicks with the right person...This book is all about those moments when we 'know' something without knowing why.

Here Malcolm Gladwell explores the phenomenon of 'blink', showing how a snap judgement can be far more effective than a cautious decision. By trusting your instincts, he reveals, you'll never think about thinking in the same way again.

What the Dog Saw: and Other Adventures

In What the Dog Saw Malcolm Gladwell covers everything from criminology to spaghetti sauce to show how the most ordinary subjects can illuminate the most extraordinary things about ourselves and our world. Looking under the surface of the seemingly mundane, he explores the underdogs, the overlooked, the curious, the miraculous and the disastrous, and reveals how everyone and everything contains an incredible story. What the Dog Saw is Gladwell at his very best - asking questions and finding surprising answers.

David and Goliath: Underdogs, Misfits and the Art of Battling Giants

David and Goliath is the dazzling and provocative new book from Malcolm Gladwell, no.1 bestselling author of The Tipping Point, Blink, Outliers and What the Dog Saw.

Why do underdogs succeed so much more than we expect? How do the weak outsmart the strong? In David and Goliath Malcolm Gladwell takes us on a scintillating and surprising journey through the hidden dynamics that shape the balance of power between the small and the mighty.

From the conflicts in Northern Ireland through the tactics of civil rights leaders and the problem of privilege, Gladwell demonstrates how we misunderstand the true meaning of advantage and disadvantage. When does a traumatic childhood work in someone's favour? How can a disability leave someone better off? And do you really want your child to go to the best school he or she can get into?

David and Goliath draws on the stories of remarkable underdogs, history, science, psychology and on Malcolm Gladwell's unparalleled ability to make the connections others miss. It's a brilliant, illuminating book that overturns conventional thinking about power and advantage.

GET TO KNOW US
OUR DEALS
LET US HELP YOU
CATEGORIES
“Great deals and excellent service. A firm favourite in our house!” Johan, Johannesburg