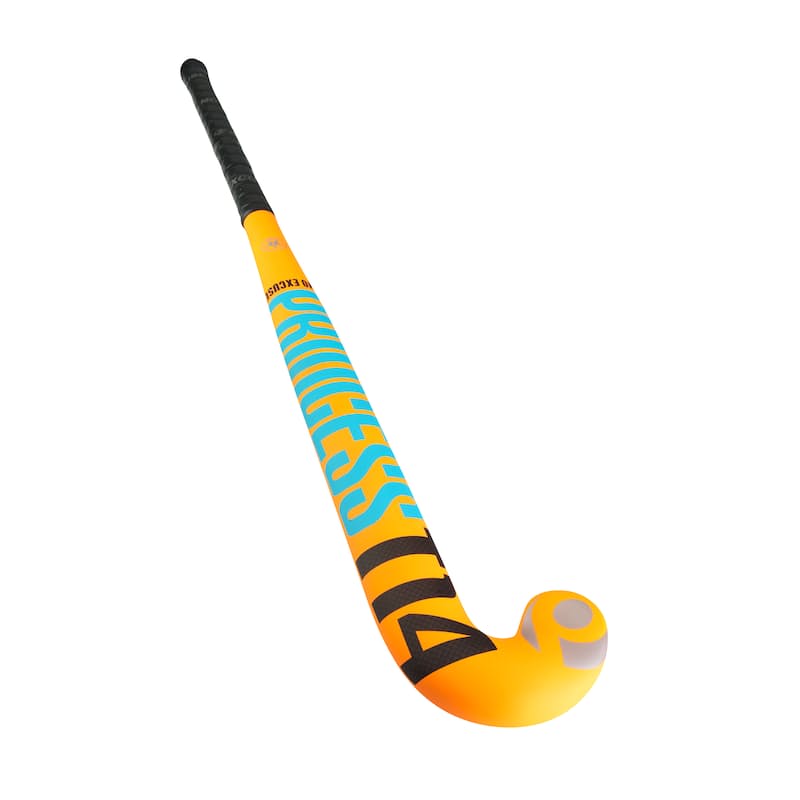 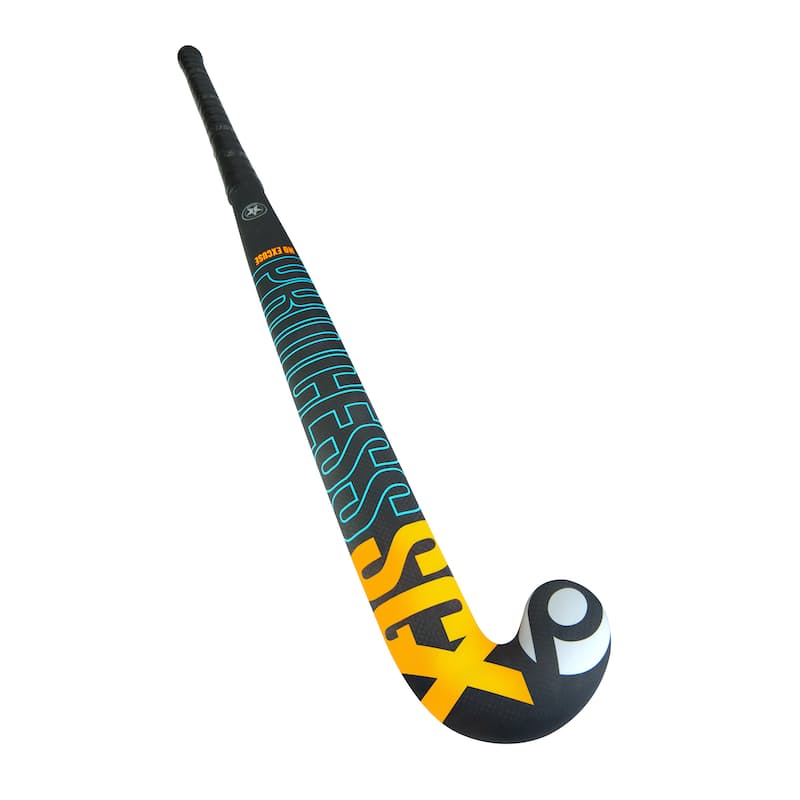 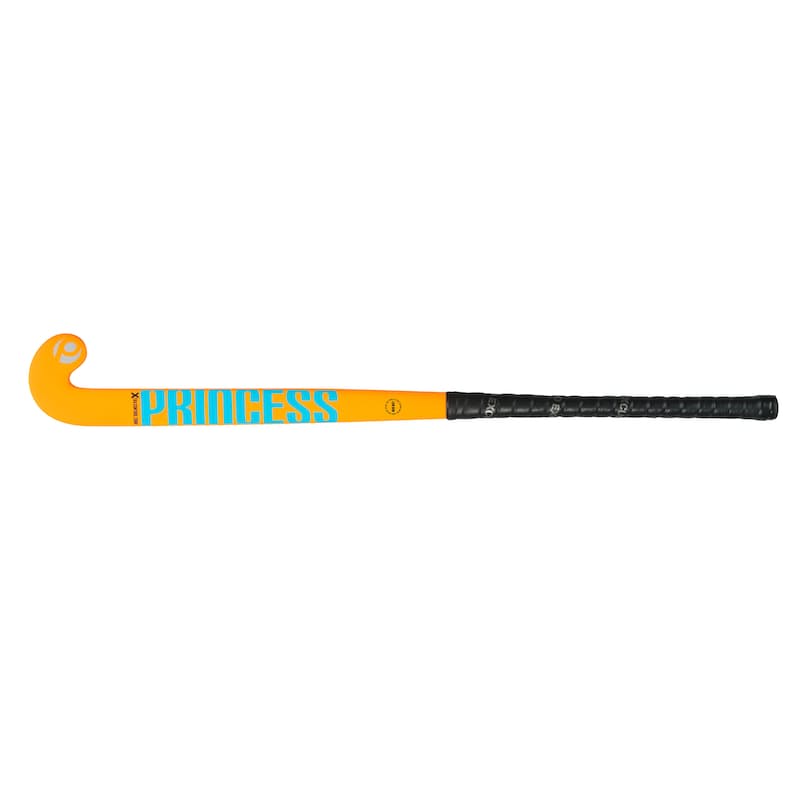 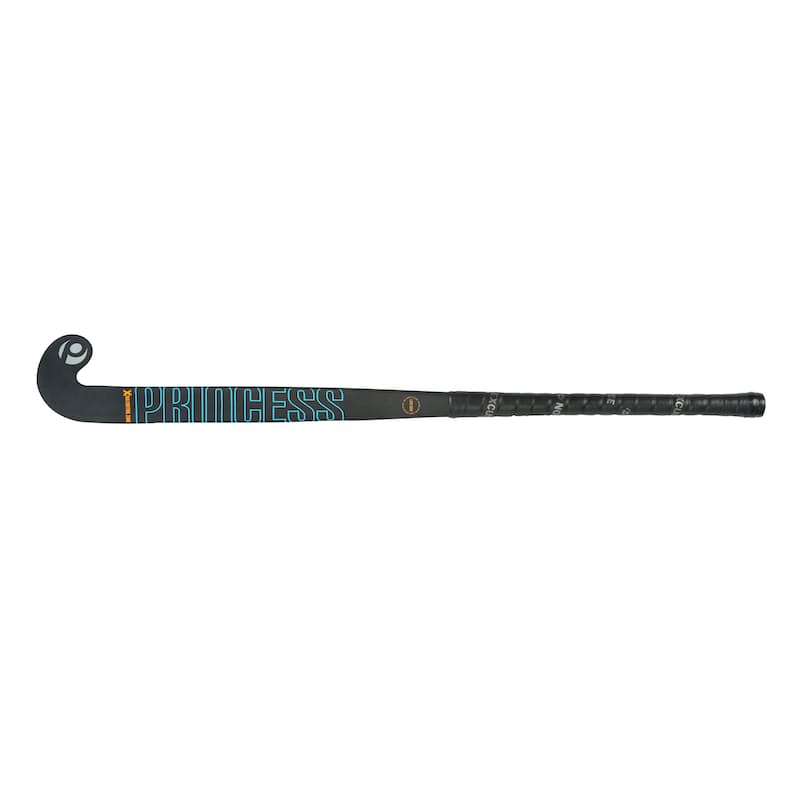 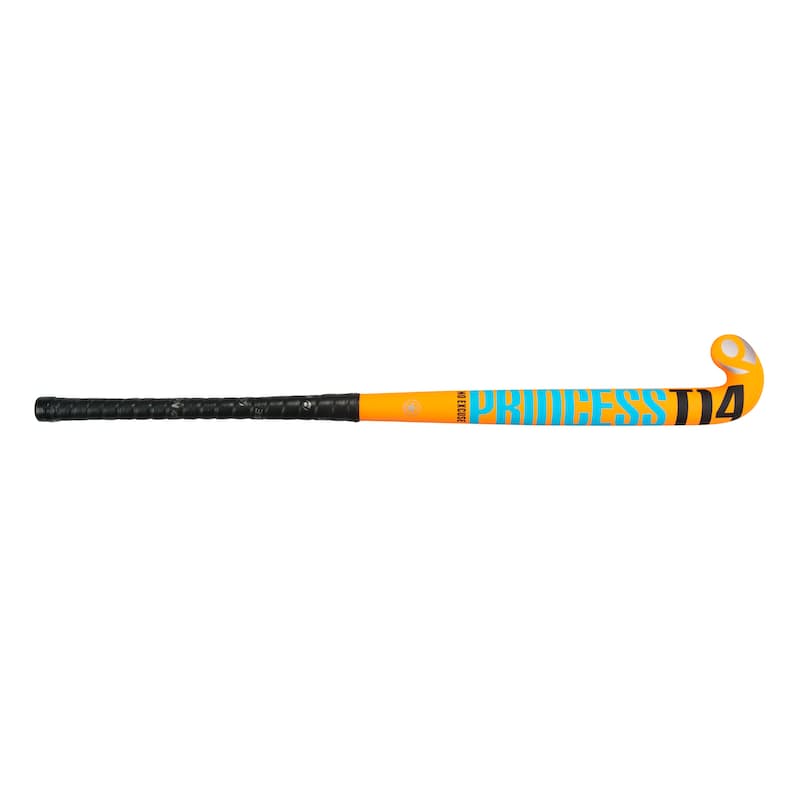 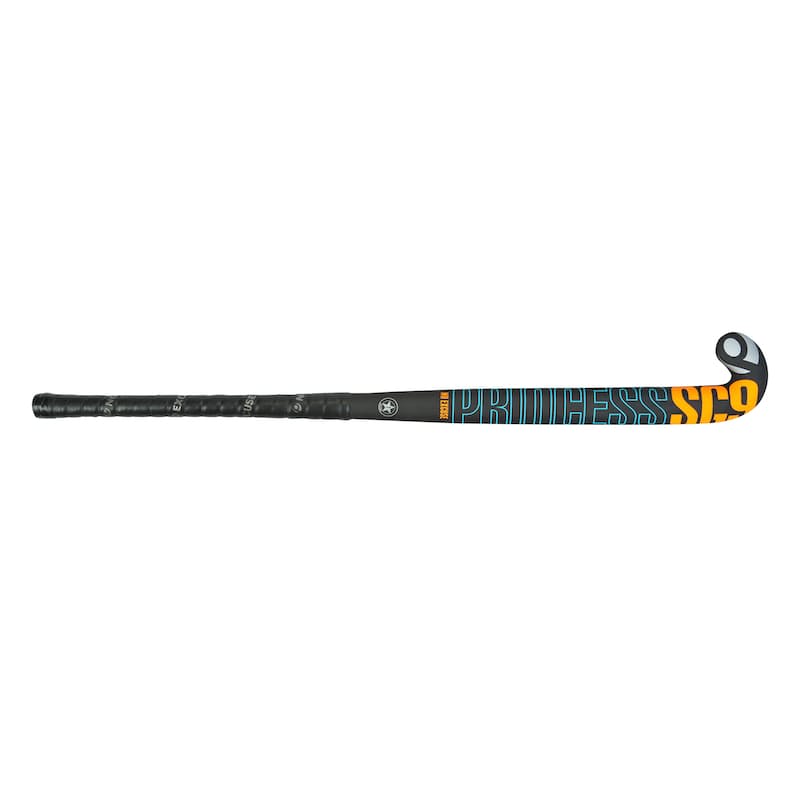 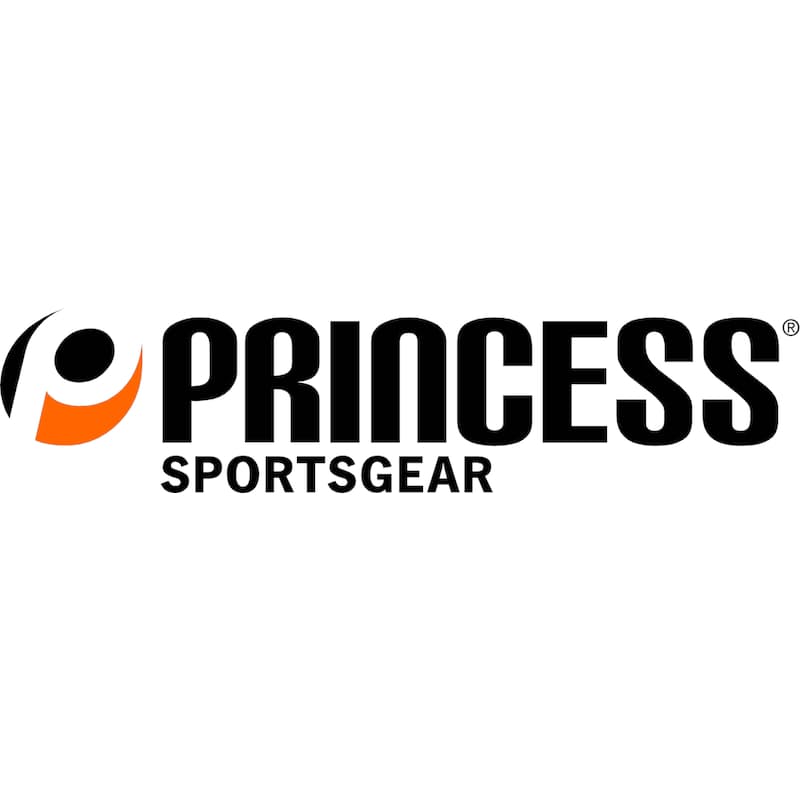 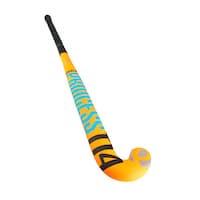 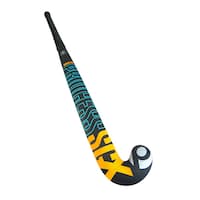 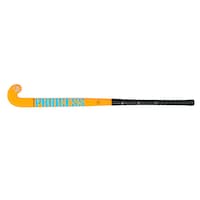 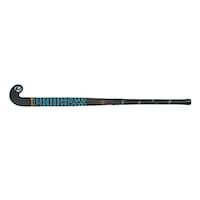 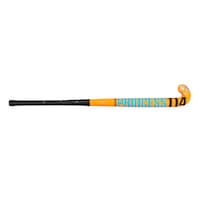 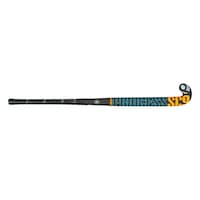 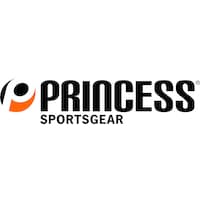 If your web browser happens to be Google Chrome, you might want to try this.

Open a new tab and click this link (we know. A link without context. It's time to put your trust to the test).

You should see an Add to Chrome button. Feel free to click that.

Hey presto! Now instead of the standard new tab page, you get to look at one of about ten thousand stunning landscapes courtesy of Google Earth every time you open up a new tab.

The top of the range PRINCESS 7star hockey stick offers maximum power with 100% carbon composite giving it long-lasting rigidity and strength. With a very crisp feel this is the top of the range stick for a player with excellent touch looking to take advantage of the extra hitting power.

The Mould 1 (SG1) was developed by the best player in the world, #14 Dutch international Teun de Nooijer. This shape has a thin handle, for a comfortable right hand grip and was specially designed for the “Indian Dribble” and the penalty corner injection. It has a 24mm bow and a medium head. Extremely popular players who love to play with light sticks, who have good stick work and enjoy hitting – suited to any position. Ambassador player – our very own SA men’s hockey captain, #5 Austin Smith (midfielder &defender)!

The Mould 2 (SG2) is a conventional mid-bow shape with a general bow of 24mm and a full head. Perfect for players who are happy with a traditional stick shape. The sticks feel a bit more solid and are popular with players in defence as this stick is more likely to come through a tackle and win the ball. Maximum power when hitting.

The Mould 5 (SG5) is the chosen shape stick of the best player that ever played the game of hockey, #14 Dutch international Teun de Nooijer who has won FIH World Player of the Year 3x times, gone to 5x Olympics and scored over 200 goals in 450 matches for Holland! It has a maximum curve of 24.75mm and is also classified as a low bow stick. It has excellent handling qualities giving a player maximum control.

The Mould 9 (SG9) is a LATE BOW shape - a specialist stick for drag flicking and aerial skills (lifts & flips). The right hand grip is perfectly shaped for comfort and execution when drag-flicking, while the head is shaped for great dribbling control. The Mould 9 is a legal late bow of 24.75mm that meets the new FIH regulations for sticks effective at FIH competitions from 1 Jan 2011 and effective worldwide for all players from 1 Jan 2013. It is the most popular shape stick in the range.

The Mould 5 (T-14) is the signature stick of the best player that ever played the game of hockey, #14 Dutch international Teun de Nooijer (notice the T14 branded on the stick) who has won FIH World Player of the Year 3x times, gone to 5x Olympics and scored over 200 goals in 450 matches for Holland! It has a maximum curve of 24.75mm and is also classified as a low bow stick. It has excellent handling qualities with excellent energy transfer when hitting and drag flicking.

GET TO KNOW US
OUR DEALS
LET US HELP YOU
CATEGORIES
“I have had a very good experience dealing with you guys for returns.” Chris, Durban