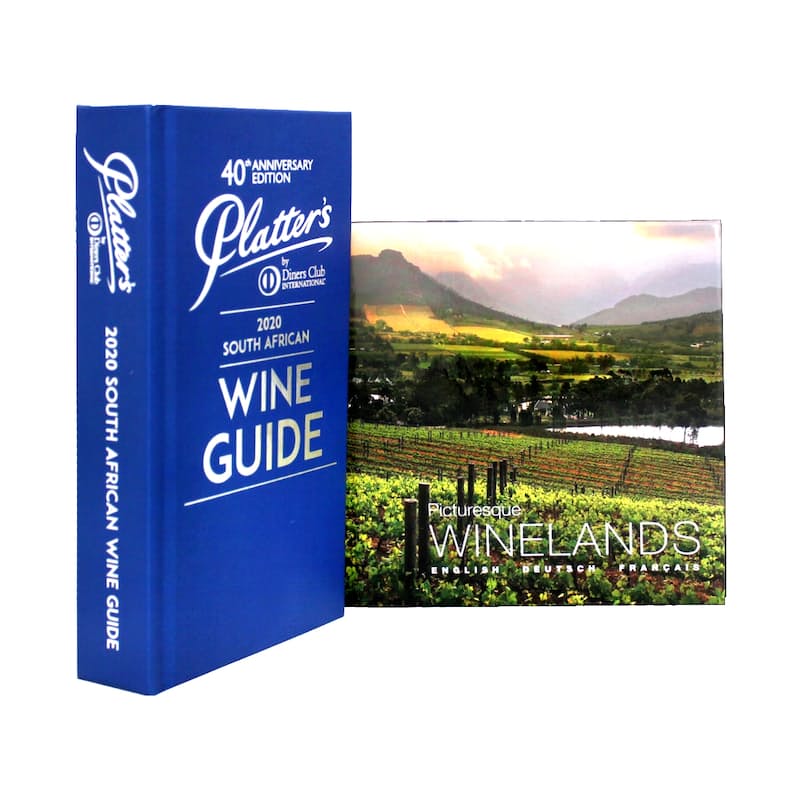 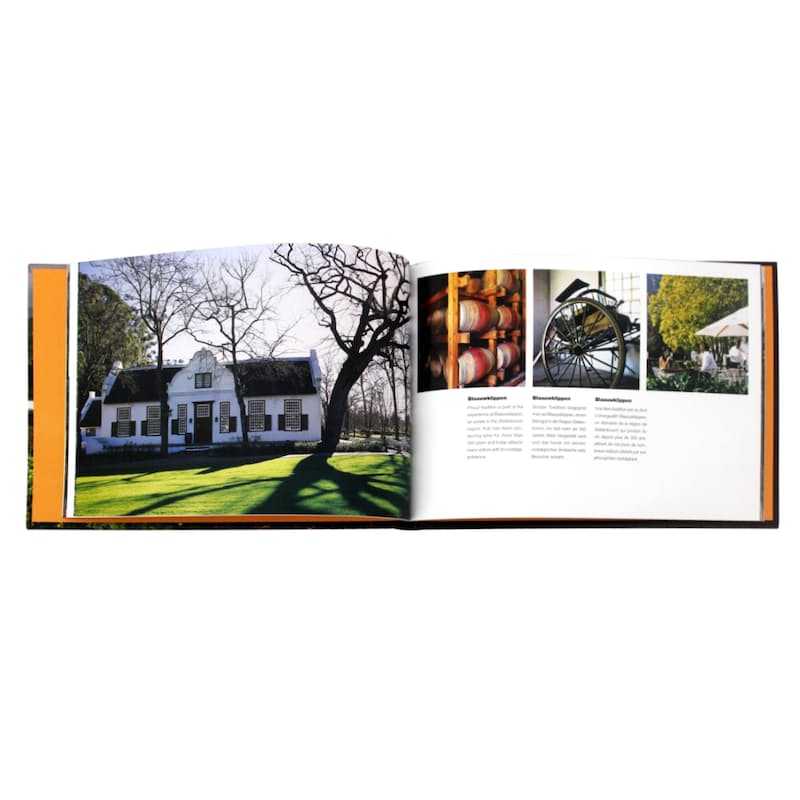 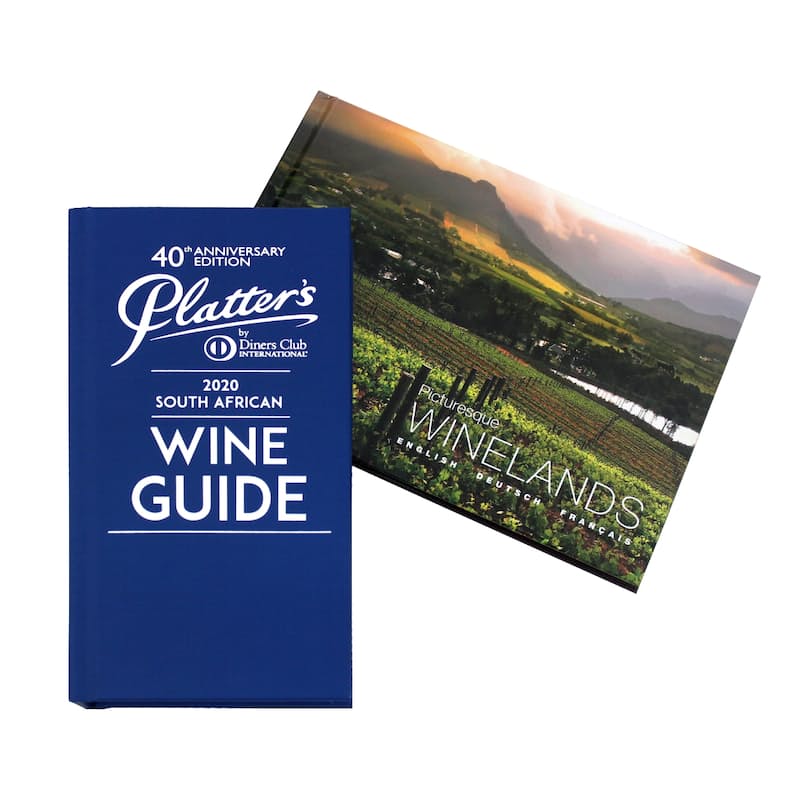 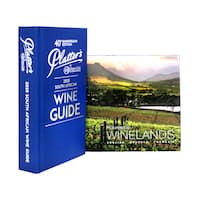 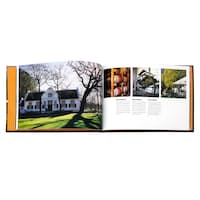 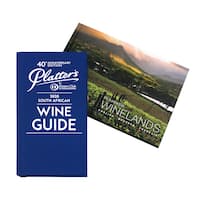 They're like your brain's way of saying: you know what the world really needs? Nonsensical story lines that nobody questions and flying cars.

And even though we know they're absolutely bonkers and possess zero relevance whatsoever, we waste no time telling people all about them.

Nobody wants to hear it. You end up sounding like a toddler trying to explain the latest episode of Game of Thrones.

The only dream worth talking about is Martin Luther's. Fact.

Anyhoo, we had a dream we sold out by noon today and spent the rest of our time hanging out with the Red Hot Chili Peppers at Home Affairs. Crazy, huh?

Platter’s by Diners Club South African Wine Guide 2020 was launched at Cape Town’s Table Bay Hotel on 8 November 2019 with over 230 guests in attendance, the VIPs including the wine producers who achieved the maximum 5-star rating in the new edition. This accolade is reserved for wines that are “South African classics” and score 95 points or more on the internationally recognised 100-point scale.

Since its inception in 1980, Platter’s has offered rich detail on most of the wineries and individual wines produced in the country, as well as useful information for learning about wine and travelling in the Winelands. This makes it a book that appeals to wine experts as much as anyone wanting to uncover more about our country’s delightful wines, wine cellars and regions. After 40 years, this proudly independent guide has become an institution in South Africa and highly respected around the globe, with two Best Wine Guide Worldwide awards to its credit.

We have added "Picturesque Winelands" to this deal, which takes the reader on a visual journey through a charming stretch of landscape with its wine estates and their venerable Cape Dutch homesteads, renowned cellars and delightful eateries and picnic spots that are such a strong drawcard in the Western Cape. The book celebrates a tradition of wine-making that has been fundamental to the area for some 350 years.

1. Platter's 2020 South African Wine Guide: In the 2020 edition, a total of 125 wines and one brandy achieved the coveted 5-star (95+ point) rating. Publisher of Platter’s by Diners Club, Jean-Pierre Rossouw, says: “Our warm congratulations to all! These represent the pinnacle of South Africa’s wines, as all were highly rated in the initial sighted review and then went into a second round of tasting where they were assessed against their peers. Since this second round was conducted blind (without sight of the label), the stringency of this model means that our 5-star wines truly proved themselves as being best-of-best.”

The ultimate Platter’s accolade, Winery of the Year, is now a trio of pinnacle awards, each saluting excellence in South African winemaking. Firstly, the Editor’s Award Winery of the Year for 2020 goes to Boekenhoutskloof Winery, as editor Philip van Zyl’s personal commendation of this stellar producer’s unrelenting focus on crafting wines that are not only superlative but also produced with enough consistency, depth and scale to be significant internationally. Newcomer Winery of the Year recognises the cellar that records the best results as a first-time participant in the guide. This honour goes to specialist sparkling-wine producer Pieter Ferreira Cap Classique. While certainly, no newcomer as a winemaker, Pieter Ferreira’s brand-new wine label is off to a flying start with a 97-point rating for his debut Blanc de Blancs 2012 méthode cap Classique.

The Top Performing Winery of the Year award goes – once more – to Mullineux, giving this Swartland-based powerhouse an incredible and record-breaking fourth title as Platter’s Winery of the Year. In the new guide, Mullineux achieves a remarkable five 5-star ratings plus two Wines of the Year – their Granite Syrah 2017 and Straw Wine 2018.

2. Picturesque Winelands (English / German / French): The Cape Winelands occupy a relatively small area of idyllic valleys nestled in-between rugged mountain ranges that divide the interior from the sea, creating microclimates ideal for the cultivation of vines.
The heart of the South African wine industry centres on several charming, historic towns – Stellenbosch, Franschhoek, Paarl, and further afield, Hermanus, Tulbagh, Worcester and Robertson. It embraces more than 200 estates, most of which offer regular cellar tours and tastings and have excellent restaurants and delis that provide fine fare to complement their excellent wines.

Picturesque Winelands takes the reader on a visual journey through a charming stretch of landscape with its wine estates and their venerable Cape Dutch homesteads, renowned cellars and delightful eateries and picnic spots that are such a strong drawcard in the Western Cape. The book celebrates a tradition of wine-making that has been fundamental to the area for some 350 years.

GET TO KNOW US
OUR DEALS
LET US HELP YOU
CATEGORIES
“You guys are awesooooome, keep up the good work!” Ereen, Cape Town