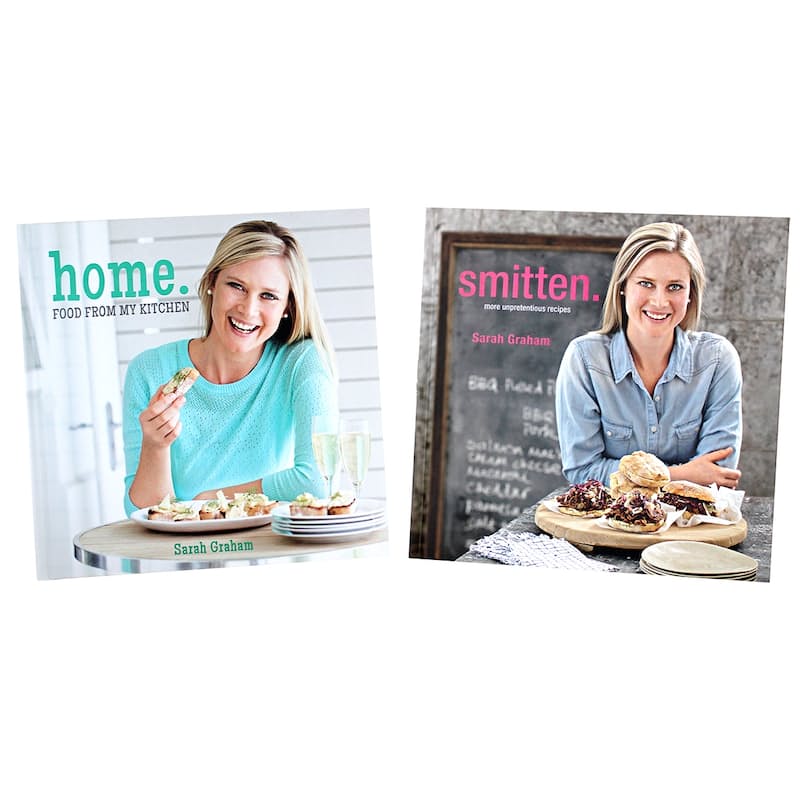 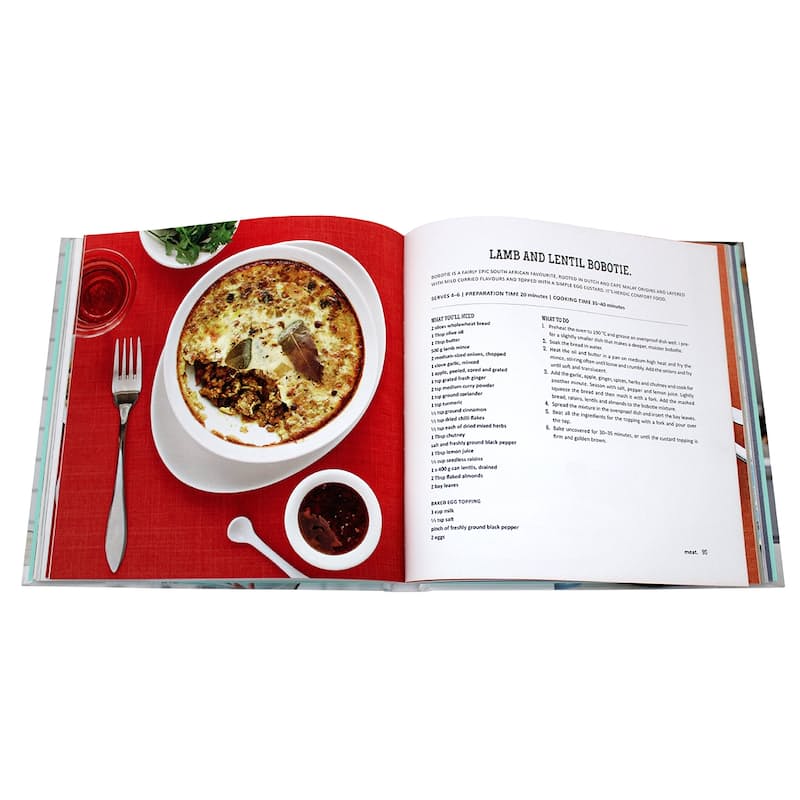 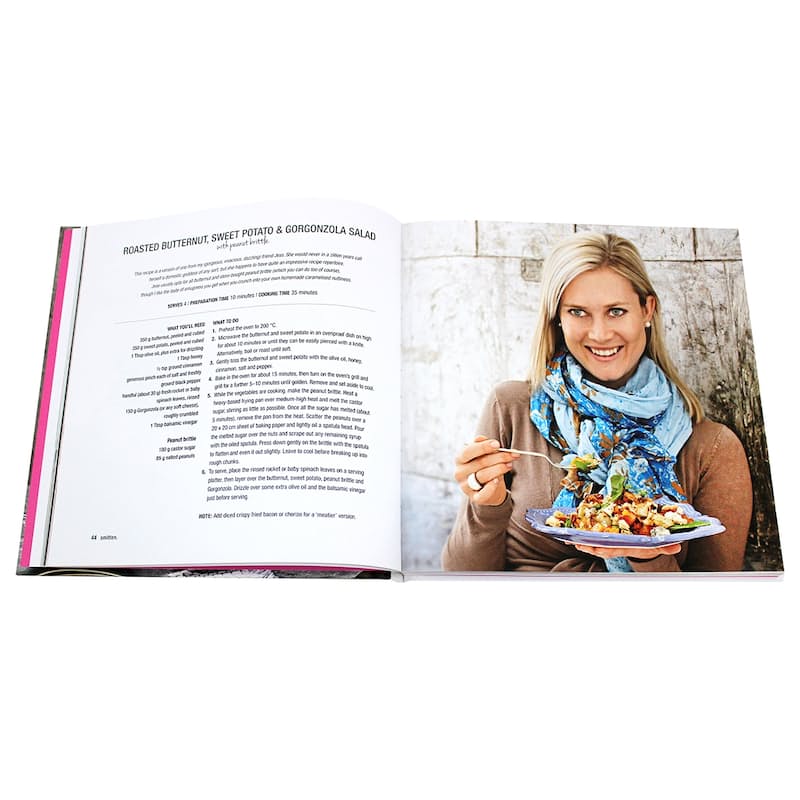 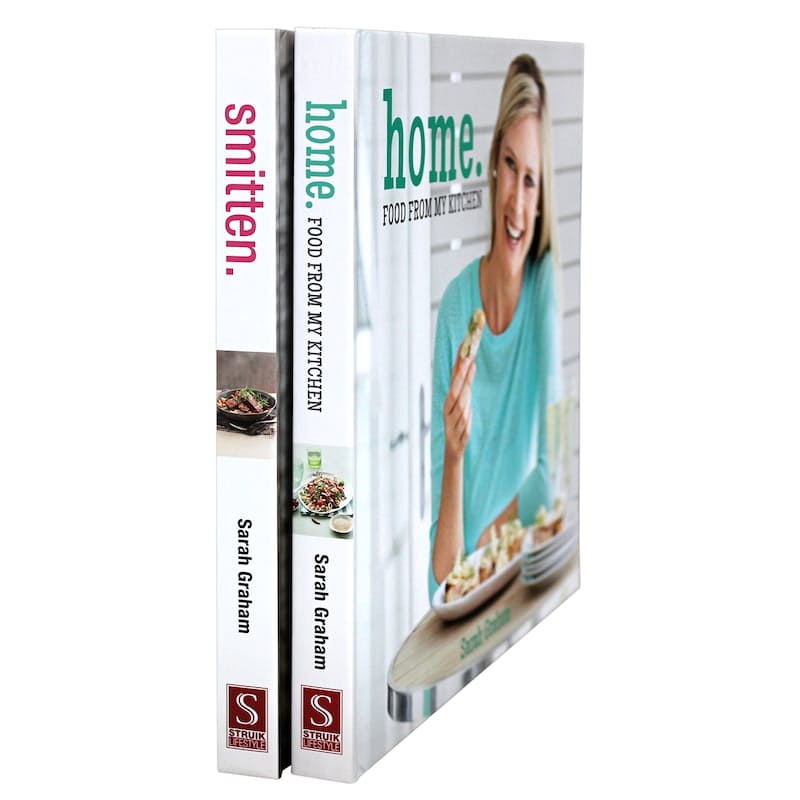 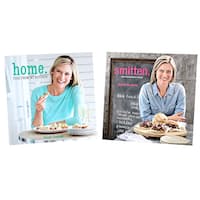 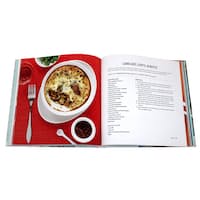 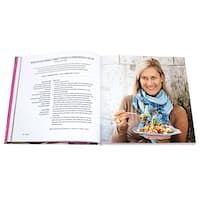 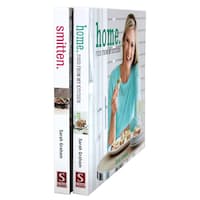 They're like your brain's way of saying: you know what the world really needs? Nonsensical story lines that nobody questions and flying cars.

And even though we know they're absolutely bonkers and possess zero relevance whatsoever, we waste no time telling people all about them.

Nobody wants to hear it. You end up sounding like a toddler trying to explain the latest episode of Game of Thrones.

The only dream worth talking about is Martin Luther's. Fact.

Anyhoo, we had a dream we sold out by noon today and spent the rest of our time hanging out with the Red Hot Chili Peppers at Home Affairs. Crazy, huh?

"I started my blog in May 2010 and was instantly smitten with the whole process of writing recipes and writing about them. I love words almost as much as food, and so it was a match made in heaven for me. After a few months, I was lucky enough to be the first blogger in South Africa to be awarded a cookbook contract with Random House. My first book, BITTEN, was released in early 2012.

In 2013 we filmed my first TV series, Sarah Graham Cooks Cape Town. Amazingly, it’s now in over 40 countries worldwide and even won a SAFTA (South African Food & TV Award). In August 2015 we filmed Sarah Graham’s Food Safari – which premiered on M-Net (Channel 101) in South Africa. In November 2016, we were on the road filming another season of Food Safari, and this time we explored areas around the Kruger National Park in South Africa and travelled east to the beautiful exotic beaches of Mozambique." - Sarah Graham. This fantastic 2-book bundle contains Home. and Smitten.

1. Home Food from My Kitchen: Building on the success of her two previous books, and in support of her TV series, ‘Sarah Graham’s Food Safari’, Home. Food from my Kitchen encapsulates cooking throughout southern Africa.
Within the standard cookbook format of Brunch, Salads, Soups, Snacks, Meat, Poultry, Pasta, Seafood, Desserts and Baking, she presents food that is simple but beautiful, delicious and healthy. Most of the dishes can be prepared as easily outdoors as in your kitchen, and the recipes will work for family meals as well as casual dining with friends. The blog-themed writing style engages readers, while stories and personal anecdotes offer some insight into the inspiration behind the recipes. Traditional South African favourites are given a modern makeover and readers are introduced to some less-familiar dishes from Zimbabwe, Zambia and Mozambique. Sarah loves to use her friends and family around the world as testers and tasters, so hesitant cooks can be assured that all her recipes really do work!

2. Smitten: Smitten is a continuation of the conversation started in Sarah Graham’s first fun, funky and relevant cookbook, bitten. The focus this time around is on the extraordinary; the creation of uniquely quirky yet still achievable, budget-friendly and oh-so-delicious food to share. Think a little elegance and a lot of je ne sais quoi. This is unintimidating food with a twist that the whole family will enjoy. To make our busy lives easier, the recipes in smitten. are conveniently divided into categories such as Nibbles, Speedy Suppers, Feast and Slow. Whether looking to knock up a quick dish on a weeknight or feed a party of eight on a lazy Sunday
afternoon, there is something here for everyone. Once again, the blog-themed writing style ensures that the writer/reader relationship is established right off the bat, providing a unique way of sharing recipes that draws not only on the food but the context, inspiration and passion behind each dish as well, capturing Sarah’s philosophy that every meal has a story. smitten. features handy hints for the novice and reluctant cook, cooking and baking tips, and kitchen and baking starter kits. Also included is a useful Meals for a Month guide that takes the guesswork out of the eternal question ‘What should I cook tonight?’ Each dish is complemented with a wine suggestion to help round off the perfect meal.

GET TO KNOW US
OUR DEALS
LET US HELP YOU
CATEGORIES
“Excellent customer service! Super helpful, fast, efficient and friendly!” Rhonwen, Pretoria